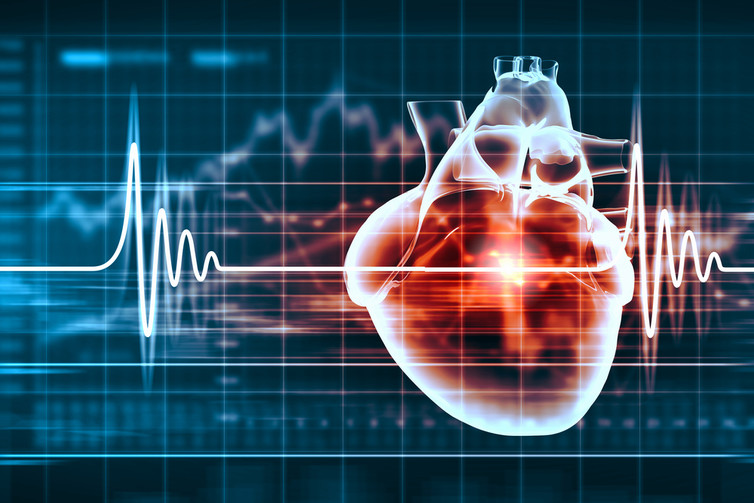 Heart disease is the world’s number one killer. In sub-Saharan Africa infections like HIV and TB take the lead but heart diseases such as heart muscle disease (or cardiomyopathy) are a close second as a cause of death. After 20 years of research scientists at the University of Cape Town have identified the mutations in a gene called CDH2, or cadherin 2, that’s responsible for an inherited form of heart muscle disease that affects the right side of the heart in a condition known as cardiomyopathy. The Conversation Africa’s Health and Medicine Editor Candice Bailey spoke to Professor Bongani Mayosi about the significance of the discovery.

What is cardiomyopathy and what do we know about it?

Cardiomyopathy is the technical term for a heart muscle disease. It is particularly feared because it can cause sudden death in people younger than 35, especially during athletic activity.

This is a condition in which the heart’s structure and function is abnormal without the usual causes of heart disease such as high blood pressure, coronary artery disease (which causes a heart attack), valvular heart disease, pericardial disease or congenital heart disease.

We have been studying the form of heart muscle disease called arrhythmogenic right ventricular cardiomyopathy or ARVC. In this disease, the muscle of the right side of the heart is lost and replaced by scar or fat. As a result, the heart is prone to beating irregularly and fast, causing sudden death because blood is not being effectively pumped to the rest of the body.

This is a rare condition that affects one in every 5000 people in the general population. People who participate in elite sport are prone to the condition if they are carriers of a genetic mutation. That’s why there’s a need to screen elite athletes for heart disease to prevent the onset of sudden death while exercising.

It’s an inherited disease. Often several generations of a family will suffer from the same condition.

How is it treated?

Treatment depends on the symptoms of the person affected with the condition. If a person has had syncope (fainting) or has been resuscitated from cardiac arrest, then a cardioverter defibrillator (ICD) needs to be implanted. This is a small device the size of a watch that s implanted under the breast muscle and has a wire that is inserted through the vein into the heart. It provides a shock to the heart in the event of an abnormal heart rhythm to prevent sudden death.

Sometimes an individual’s condition is discovered before symptoms develop, for example during family screening after a relative’s sudden death. In these cases the advice is to avoid activities – such as participation in competitive contact sports – that may predispose the affected individual to sudden death. Some individuals develop heart failure, in which case medication for the treatment of heart failure will be prescribed.

So what is the breakthrough and why is it important?

The importance of the discovery is twofold, and has both scientific and clinical impact.

On the one hand it helps to clarify the genetic mechanisms underlying ARVC which will assist with future research to develop drugs which could prevent sudden death. On the other hand it makes possible the early detection of many unsuspecting people who are affected by ARVC. In fact, often the diagnostic clinical signs of the disease become clear only after many years. If a subject with ARVC is a carrier of a mutation on the gene CDH2, we will know if other members of his family are genetically affected in a few days and we could immediately start preventive strategies.

This may lead to a reduction of cases of sudden death in patients with this mutation.

What does it mean for cardiovascular studies?

We have found a completely new mechanism to explain the underlying cause of sudden death. This is a seminal observation in biology and offers a new opportunity for a potential target for drugs. This will lead to new treatments being developed.

The finding is also important because it is proof to aspiring young scientists that discovery science is taking place in South Africa. And it’s important that the research was conducted in the public service – this will dispel the perception that the sector isn’t capable of producing such research and results.

We will now conduct large-scale screening activities to establish how common this gene is as well as work on understanding the gene better.

Bongani Mayosi, Dean and Professor of Medicine at the Faculty of Health Science, University of Cape Town