LATEST NEWS
Home kigalihe Mariah Carey says she has bipolar disorder; a psychiatrist explains what that is 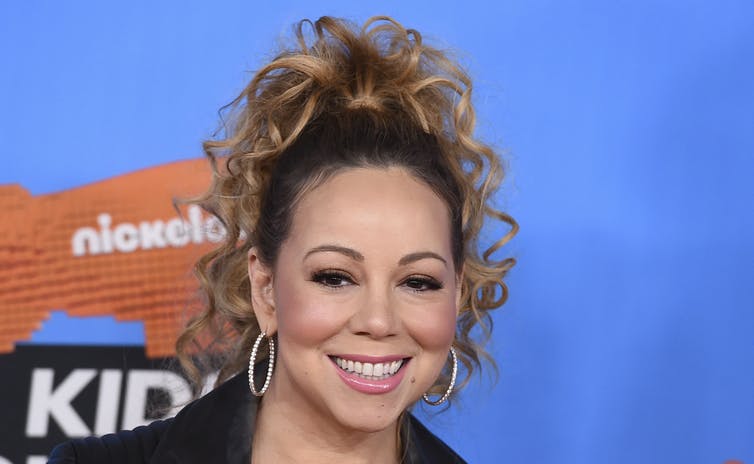 Mariah Carey says she has bipolar disorder; a psychiatrist explains what that is

Mariah Carey recently opened up about her struggle with bipolar disorder.

As an assistant professor of psychiatry, I see her courage as an opportunity to explain bipolar disorder, a mood disorder that includes episodes of elevated mood, as well as episodes of depression.

There are two common types: Bipolar I disorder includes manic episodes in which a person experiences heightened or, at times, an irritable mood, for at least a week. This includes high energy, inflated self-esteem, reduced need for sleep, talkativeness or pressured speech, overspending, reckless risky behavior, racing thoughts, increased goal-directed behavior and a substantially increased sex drive. Symptoms are a clear departure from person’s baseline behavior. A patient in a manic episode may have all or some of these symptoms, none of which are induced by drug use.

Bipolar II disorder includes hypomanic episodes, a mood episode that includes the same symptoms at lower severity for a shorter time (four days at least) and without significant impairment of person’s functioning.

It is important to note the required duration of days to avoid a common mistake: Too often people are labeled with this diagnosis because of emotional instability or changes in mood over the course of hours, as a result of stressful events or other psychiatric conditions. I always make sure patients who believe they have this condition know the definition and substantial sustained nature of the episodes.

Diagnosis is mostly based upon psychiatric interviews and a review of the history of previous episodes or current symptoms, if the patient is experiencing a manic/hypomanic episode at the time of psychiatric examination. Historical data could be based on patient’s report, collateral information from family members, or psychiatric records. A history of a manic or hypomanic episode, not justified by medical conditions or drug use, is enough to make the diagnosis.

Treatment is vital to prevent future manic or depressive episodes and to reduce the severity of those that emerge. A manic episode can ruin a marriage, a bank account, or a job, or it can even lead to legal consequences.

Treatment usually involves mood stabilizer medications that reduce the chance and severity of future episodes. Mood stabilizers often are the same medications that are used for treatment of epilepsy, and some belong to other categories of psychiatric medications. Reduction of stress and close monitoring of mood by the patient, their family and physician can prevent the emergence of a new episode or its exacerbation.