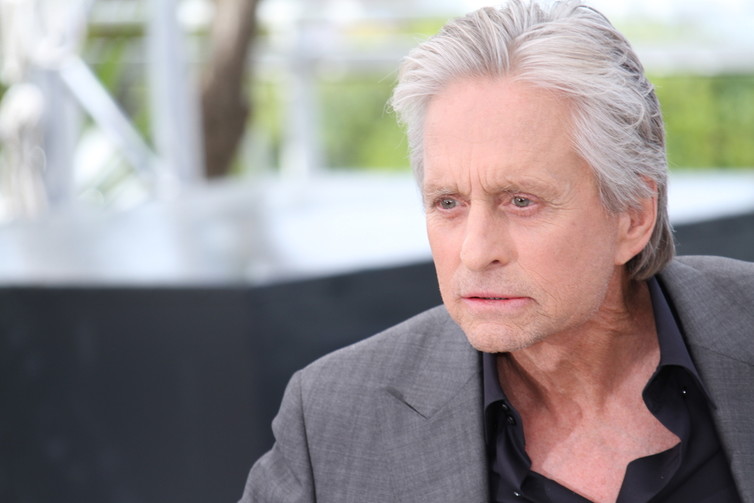 Michael Douglas, oral sex and cancer – the facts about HPV

Oral sex is often the first of many forays into sexual intimacy we experience as fumbling teenagers. And for many couples, it remains an important – and enjoyable – part of their sexual repertoire. But can it cause cancer?

HPV is not a single virus, but a family of more than 120 known viruses that can infect our body’s surfaces – our skin and mucous membranes.

A large number of these viruses go completely unnoticed – our immune system effectively clears them without us ever knowing we were infected. Others cause common warts, flat warts, plantar warts, and genital warts. Any area of skin that gets a graze can potentially become infected.

And then there are the HPV types that cause cancer, the oncoviruses. Current estimates put the number of oncoviruses at around 20, although a handful of culprits account for the lion’s share of HPV-caused cancers: HPV16 and 18 cause around 70% of cervical cancers.

In humans, HPV isn’t the only cancer-causing virus – the hepatitis viruses B and C can cause liver cancer, for example, and the Epstein–Barr virus causes a range of cancers including Hodgkin’s lymphoma.

But in terms of sheer numbers that it affects, HPV tops the list. In 2002, the World Health Organization estimated that 5.2% of all cancers worldwide were caused by HPV.

Most people who contract HPV – even a cancer-causing variety – will naturally clear the infection within a few months. But for an unlucky few, the infection persists for years, putting them at risk of developing cancer.

HPV16 and 18 have been known causes of cancer in humans since the early 1980s, when it was identified as a common culprit of cervical cancers in women.

By 1991, a cervical cancer screening program was established in Australia and the biennial visit to the GP for a Pap smear commenced for all women aged 18 to 69 years, as well as for younger women two years after first sexual intercourse.

As much as women might cringe at the thought of a Pap smear, regular screening is a crucial means of identifying the tell-tale anatomical changes that are the prelude to cervical cancer formation. For around 90% of cases, early intervention after a Pap smear – including removal of the offending tissue – is effective at preventing cancer from developing.

It is only more recently, in 2004, that HPV infection was clearly linked with cancers of the head and neck. Just as the cervix at the top of the vagina is an attractive landing ground for HPV infection, so too is the surface of the tonsils and the back of the tongue. Together, these fleshy regions at the back of our mouth make up the oropharynx, a large part of what we commonly call the throat.

While cancers of the lips, gums, and front portion of the tongue are usually the result of smoking or chewing tobacco, or drinking alcohol, cancers of the throat are increasingly being attributed to HPV infection. HPV16 is again the primary culprit.

Smoking-related head and neck cancers have been falling in Australia and other developed countries that have vigorous anti-smoking campaigns. At the same time, oropharyngeal (throat) cancers due to HPV are on the rise. An Australian study found that in 1987, just one in five throat cancers tested positive for HPV16 or 18. In 2005/06, the proportion had leapt to two-thirds.

As with any cancer, prevention is better than cure. The HPV vaccine protects against the two main types of cancer-causing HPV (HPV16 and 18), as well as two types that cause genital warts.

Clinicians have already seen a dramatic decrease in genital warts in young women since the vaccination program was introduced in mid-2007; the prevalence of genital warts plummeted from 9.6% in 2004, to less than 2% in 2010-11.

It is likely that a similar decline in throat cancers will result from vaccination, especially as boys are included in the immunisation program in Australia.

Condoms and dental dams can go some distance to preventing transmission, but touching, kissing and anything else that transfers body fluid from one person to the next can transmit the infection.

Aside from safer sex, a regular trip to the dentist to catch cellular changes early and a jab with the HPV vaccine are the best ways of preventing HPV-related throat cancer.

What is going on in your brain when you sleep?