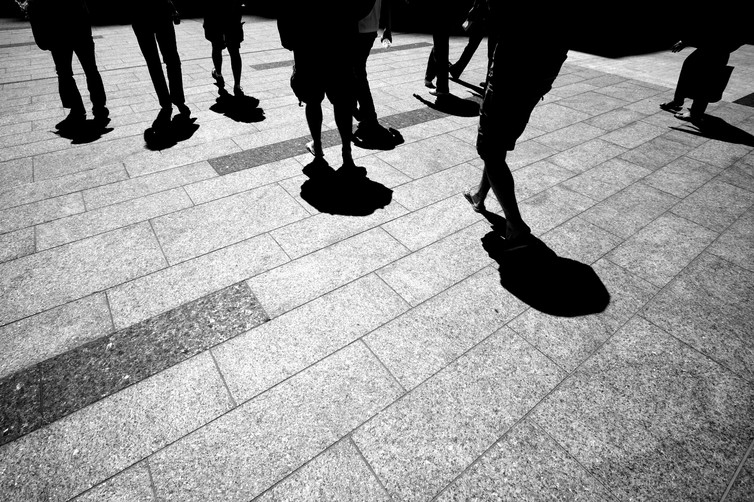 People with diabetes are prone to foot disease, which can lead to amputations and even death. Australia has the second-highest rate of lower-limb amputations in the developed world – with the rate having risen by 30% over the past decade.

This is because as rates of type 1 and 2 diabetes increase, so do the very common related problems of foot health – known as Diabetes-Related Foot Disease (DRFD).

Five-year survival rates for those with diabetic foot problems are lower than for prostate, breast and colon cancer, yet the severity of the problem isn’t widely recognised.

If you are one of the estimated one million Australians with diabetes, paying close attention to your foot health could save you from serious, sometimes devastating complications.

How does diabetes cause foot disease?

The most common type of foot disease related to diabetes, affecting up to a quarter of diabetes sufferers, is foot ulcers. These are actually a big financial burden as well. Of the US$116 billion allocated for diabetes care in the United States in 2007, one-third was directed to treat foot ulceration. Here’s why it happens.

Diabetic skin contains less of the structural protein collagen than normal skin. This means it becomes fragile, stiff and more prone to breaking. So a diabetic is more likely to experience injury and poor wound healing.

Diabetes also increases a person’s risk of developing poor blood circulation by up to four times. Stiffer blood vessels restrict blood supply to tissues in the body. When circulation is poor, injuries such as cuts and blisters are less able to heal and more likely to become infected or turn into ulcers.

Wounds related to diabetes most commonly happen on the extremities (feet and lower legs) because these areas are the first to lose feeling and blood supply. The forces of walking and pressure from footwear can also cause damage to the tissues in these areas.

Once a wound has occurred, abnormalities in diabetic cells also prevent healing in the usual way. Although a diabetic’s wound usually contains the cells needed for it to heal, these are often not present in the right amounts or at the right time.

The longer the wound remains unhealed, the more susceptible it is to infection from opportunistic bacteria.

Those with diabetic foot disease often have reduced feeling, or complete loss of it, in their feet – known as peripheral neuropathy. This means they are less likely to notice trauma such as blisters from a rubbing shoe.

A minor injury, such as a small cut, can quickly develop into an ulcer. Peripheral neuropathy has been shown to contribute to 90% of foot ulcers.

These are notoriously difficult to heal and reoccur in up to 70% of cases. Experts consider those with a healed foot ulcer to be in a state of remission needing careful ongoing monitoring.

How foot disease can be prevented

Men are more at risk of developing diabetic foot disease than women.

Other risk factors include living with diabetes for more than ten years, being older, smoking and drinking alcohol, kidney disease and high blood pressure.

Although foot disease in diabetes is a severe problem, there are simple and relatively accessible ways to reduce its rate and severity.

The first basic preventive strategy is for every diabetic patient to request a comprehensive foot examination.

Ideally, those at risk of ulcers should be managed by a foot protection program. This is a designated podiatrist-led service for preventing, treating and managing diabetic foot problems. It includes education about caring for feet, a podiatry review and appropriate footwear. Such programs can reduce the chance of amputation by 85%.

Unfortunately, foot-screening rates in Australia are low. Only around 20% of those with diabetes get regular foot checks. And foot-protection programs are in their infancy, while specialist footwear is often too expensive for the average person.

Personal technology devices are playing a role in preventing and managing foot disease in diabetes. Smartphone technology and activity monitors, such as iPhones and Fitbits, can help monitor gait patterns and physical activity in those at risk of ulceration. This information can be integrated with specialist apps to modify lifestyle, activity and footwear.

Health Check: what happens when you hold in a fart?