LATEST NEWS
Home kigalihe Why are we becoming so narcissistic? Here’s the science 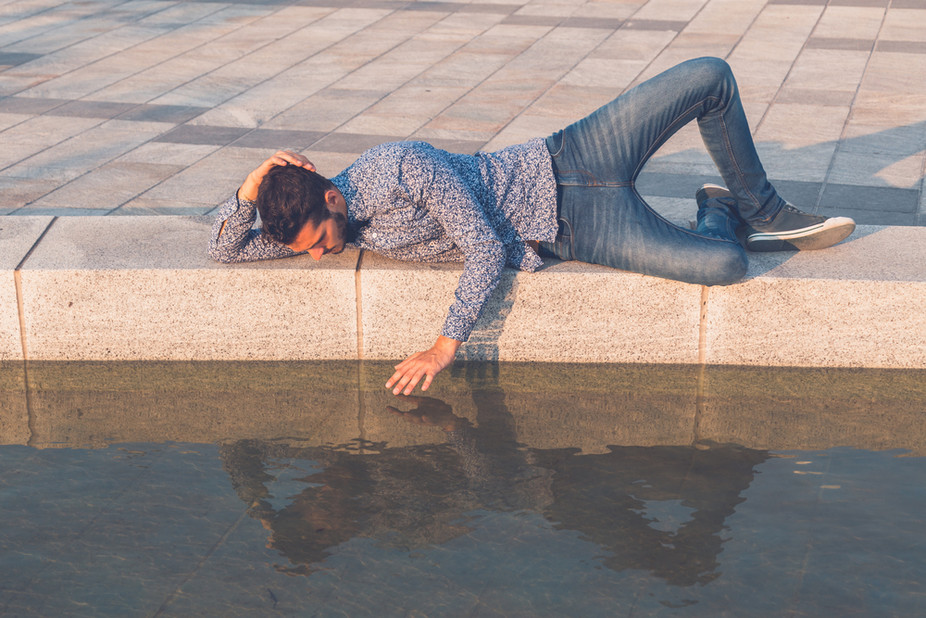 The subject of narcissism has intrigued people for centuries, but social scientists now claim that it has become a modern “epidemic”. So what is it, what has led to its increase, and is there anything we can do about it?

The term narcissism originated more than 2,000 years ago, when Ovid wrote the legend of Narcissus. He tells the story of a beautiful Greek hunter who, one day, happens to see his reflection in a pool of water and falls in love with it. He becomes obsessed with its beauty, and is unable to leave his reflected image until he dies. After his death, the flower narcissus grew where he lay.

The concept of narcissism was popularised by the psychoanalyst Sigmund Freud through his work on the ego and its relationship to the outside world; this work became the starting point for many others developing theories on narcissism.

So when does it become a problem?

Narcissism lies on a continuum from healthy to pathological. Healthy narcissism is part of normal human functioning. It can represent healthy self-love and confidence that is based on real achievement, the ability to overcome setbacks and derive the support needed from social ties.

But narcissism becomes a problem when the individual becomes preoccupied with the self, needing excessive admiration and approval from others, while showing disregard for other people’s sensitivities. If the narcissist does not receive the attention desired, substance abuse and major depressive disorder can develop.

Narcissists often portray an image of grandiosity or overconfidence to the world, but this is only to cover up deep feelings of insecurity and a fragile self-esteem that is easily bruised by the slightest criticism. Because of these traits, narcissists find themselves in shallow relationships that only serve to satisfy their constant need for attention. When narcissistic traits become so pronounced that they lead to impairment this can indicate the presence of narcissistic personality disorder.

The Diagnostic and Statistical Manual of Mental Disorders describes narcissistic personality disorder as “a pervasive pattern of grandiosity, need for admiration, and lack of empathy that begins by early adulthood and is present in a variety of contexts”. People with narcissistic personality disorder show a grandiose sense of self-importance, are consumed by fantasies of unlimited success, power, brilliance, beauty or ideal love, and are extremely sensitive to criticism, among other things.

Younger people and men seem to be most affected. The exact causes of narcissistic personality disorder are unknown, but childhood abuse and neglect may be possible factors involved in its formation.

What has led to its increase?

In the clinical setting, about 2% to 16% of people suffer from this disorder, while in the general population, less than 1% of people are affected. Some suggest that narcissistic personality disorder is quite rare, but study estimates vary widely depending on sample sizes and the ways that narcissistic traits are assessed.

Others have labelled narcissism a “modern epidemic”, pointing to the rapid change in society that occurred in industrial and post-industrial times as the cause. The past few decades have witnessed a societal shift from a commitment to the collective to a focus on the individual or the self. The self-esteem movement was an important turning point in this. It determined that self-esteem was the key to success in life. Educators and parents started telling their children how special and unique they are to make them feel more confident. Parents tried to “confer” self-esteem upon their children, rather than letting them achieve it through hard work.

The rise of individualism (with its focus on the self and inner feelings) and decline in social norms that accompanied the modernisation of society also meant that the community and the family were no longer able to provide the same support for individuals as they once did. And research has shown that being embedded in social networks – for example, being actively engaged in your community and connected with friends and family – has major health benefits.

As the social fabric deteriorated, it became much harder to meet the basic need for meaningful connection. The question moved from what is best for other people and the family to what is best for me. The modernisation of society seemed to prize fame, wealth, celebrity above all else. All this, combined with the breakdown in social ties created an “empty self, shorn of social meaning”.

Social media: all about me?
Shutterstock

The rise in technology and the development of hugely popular social networking sites, such as Facebook, further changed the way we spend our free time and communicate. Today, there are nearly 936m active Facebook users each day worldwide. Internet addiction is a new area of study in mental health and recent cross-sectional research shows that addiction to Facebook is strongly linked to narcissistic behaviour and low self-esteem.

So what can we do about it?

Treatment for narcissistic personality disorder exists and this includes pharmacotherapy and psychotherapy. Meditation has also been shown to have positive effects on mental health. Further research, however, is needed on the effectiveness of various treatments.

So what can we do about all this and how can we lead a happy and purposeful life? One of the largest studies on happiness was conducted by a group of Harvard researchers who followed a large cohort of people over a period of 75 years. What they discovered – unsurprisingly – was that fame and money were not the secrets to happiness. Rather, the most important thing in life and the greatest predictor of satisfaction was having strong and supportive relationships – essentially, that “the journey from immaturity to maturity is a sort of movement from narcissism to connection”.

So maybe it’s time to take a break from that smartphone, shut off your computer and meet up with a friend or two. Maybe, just maybe, you might feel a little better – and boost your self-esteem.