LATEST NEWS
Home Drugs Perspectives on antibiotic resistance: how we got here, where we’re headed 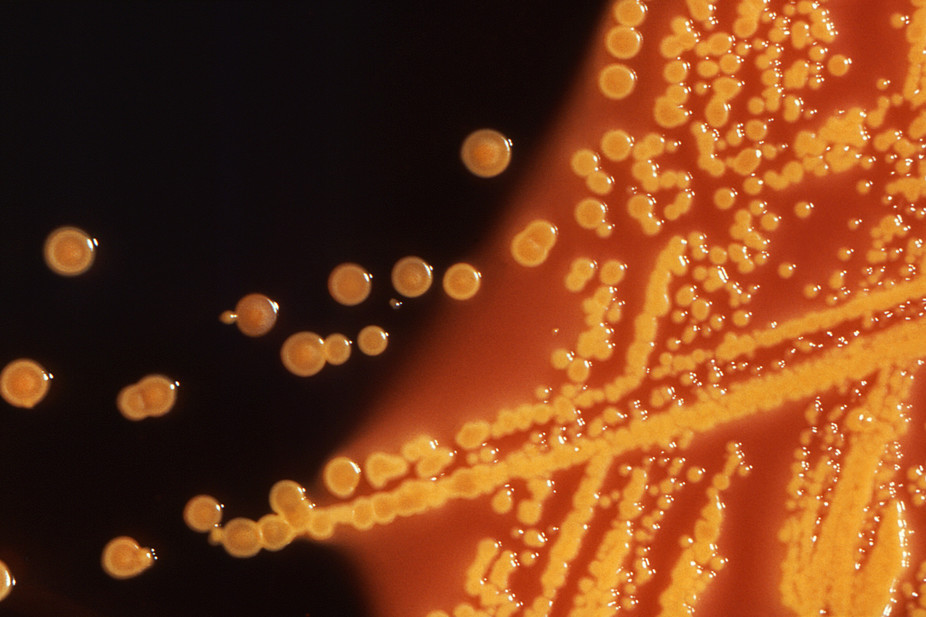 Perspectives on antibiotic resistance: how we got here, where we’re headed

On May 26, researchers at Walter Reed National Military Medical Centers reported that they had detected bacteria with a gene that makes it resistant to colistin, the antibiotic of last resort. The news has health officials and scientists deeply concerned because this is the first time that the gene, called MCR-1, has been identified in the United States.

The gene was found in a strain of E. coli, from the urine of a Pennsylvania woman who was treated for a urinary tract infection in late April. Fortunately, in this case, the woman’s infection was treatable with antibiotics. What worries officials, however, is that MCR-1 is mobile. It can be passed on to other bacteria.

The fear, in other words, is that the gene could wind up in a bacterium that is resistant to the other antibiotics in our arsenal, raising the spectre of a “superbug” that no antibiotic can treat.

Antibiotic resistance isn’t a new problem, nor is it one that will be going away any time soon. According to the Centers for Disease Control and Prevention, two million people are infected with antibiotic-resistant bacteria in the United States each year, and 23,000 people die as a result of these infections.

We know that overuse and misuse of antibiotics can drive resistance. So what drives that overuse? Finding and developing new antibiotics is critical, but are there other ways that we can control or halt the spread of infections or kill pathogenic bacteria?

Scientists are searching for answers. Here are highlights from The Conversation US’ coverage of this issue.

Why are antibiotics overused?

While antibiotics are great at fighting bacterial infections, they aren’t effective against infections caused by viruses, like the common cold. But many patients still ask for antibiotics, even if they have illnesses that antibiotics can’t treat.

Research from George Washington University showed that three-quarters of the patients surveyed in an inner city Baltimore emergency room said “they would take antibiotics ‘just in case’ or because ‘it can’t hurt.’”

More competition between doctors for patients can also drive antibiotic prescribing and certain medical professions play a bigger role than others.

Dermatologists, for example, prescribe five percent of antibiotics, but make up only one percent of all physicians. And their patients may wind up taking antibiotics for longer than national guidelines recommend, and at higher doses than necessary. As Adam Friedman, a professor of dermatology, explains:

Antibiotics may be prescribed at higher doses than what is really needed to treat acne. While antibiotics can kill the bacteria associated with acne, it’s their anti-inflammatory effects, not their antimicrobial effects, that yield the biggest skin-clearing benefits. The result is that the bacteria associated with acne are becoming resistant to common antibiotics – and this overuse also contributes to more harmful bacteria, like Staphlycoccus aureus and Streptococcus becoming resistant.

What we are learning about resistant bacteria

The conventional wisdom used to be that resistant bacteria were also less fit. But an international team of researchers recently discovered that resistance can actually make some bacteria fitter and more virulent. While this may not be true with every kind of bacteria, it’s a sobering thought.

Bacteria are found pretty much anywhere. Not only do they live all over your skin and throughout your body, they also cover just about every surface you encounter. Erica Hartmann at the University of Oregon, who studies microbes in indoor environments, asks if antimicrobial chemicals – from hand soaps to cleaning supplies – are increasing the spread of antibiotic resistance. Her research, which is still ongoing, involves vacuuming up dust samples in public spaces from under sinks, behind toilets and along walls and cubicles.

In fact, the majority of bacteria love to join together in so-called biofilm communities. It’s these biofilms that cause the majority of infections in hospital settings. For reasons scientists don’t completely understand, the biofilm lifestyle renders bacteria much less susceptible to disinfectants and antibiotics of all kinds.

Karin Sauer of Binghamton University describes how she and other researchers are working on unraveling the ways bacteria living in biofilms communicate and coordinate – in order to use their own systems against them.

There has to be some good news, right?

As resistance to our antibiotic arsenal grows, scientists are looking for new ways to fight back.

What if, for instance, we had a way to target only pathogenic – “bad” – bacteria, while leaving the beneficial or harmless ones alone? And what if we could make sure that the bad bacteria couldn’t easily develop resistance to this targeting?

CRISPR gene editing techniques could allow us to use bacteria’s own immune systems against them by chopping up targeted genes, which would lead to death.

Another promising option harnesses the naturally antimicrobial properties of silver.

Meanwhile researchers at the University of Colorado at Boulder are finding ways to use nanoparticles, a million times smaller than a millimeter, to target drug-resistant bacteria without harming healthy tissue in the body.

Looking at the world before antibiotics

We need new antibiotics, but combating resistance will take more than that.

As Tom Frieden, the director of the Centers for Disease Control and Prevention, said in a press conference on May 26 after the MCR-1 discovery:

We can make new ones, but without better stewardship and identification of outbreaks, we’ll lose these miracle drugs. The medicine cabinet is empty for some patients. It is the end of the road for antibiotics unless we act urgently.

So what would a post-antibiotic world look like? Let’s look at it another way. Before antibiotics existed, how did we treat infections?

As Christie Columbus from Texas A&M Health Science Center explains, bloodletting, mercury and plant based-treatments were used – with varying degrees of success. She cautions that:

Alternative therapies have been used to treat infections since antiquity, but none are as reliably safe and effective as modern antimicrobial therapy. Unfortunately, due to increasing resistance and lack of development of new agents, the possibility of a return to the pre-antimicrobial era may become a reality.

What a man eats can affect his sperm – and future generations