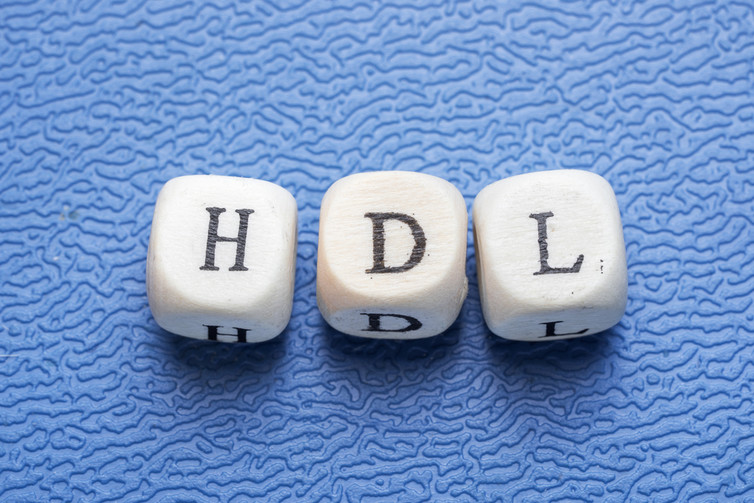 Cholesterol, it seems, is never far from the news. Scientific studies frequently report that cholesterol, and the drugs that control cholesterol such as statins, are implicated in many diseases beyond heart disease, from Alzheimer’s disease to cancer. Cholesterol is essential for life, and is found throughout the body. It is a waxy substance made in the the liver but is also found in some foods, including full-cream dairy and animal fats.

Changes to the levels of cholesterol in the blood can lead to a build up of fatty material in the walls of arteries, increasing the risk of stroke or heart attack. This risk is known to be particularly high if a person has a high ratio of LDL to HDL. Effectively, high HDL levels reduce heart disease risk, whereas low levels increase it. New evidence, however, suggests that this might not always be the case.

In the new Danish study, over 116,000 Danish men and women were pooled together from two large study cohorts. Participants had a blood sample taken at the start of the study, where their cholesterol was measured. They were then followed up for a number of years – in some cases, for as long as 23 years.

During the follow-up period, over 10,000 participants died. When the researchers analysed the data, they found something very interesting. The relationship between HDL levels and mortality was U-shaped. This means that people with either extremely high or low concentrations of HDL had an increased risk of death. This means that those people with the highest levels of HDL were more likely to die than those with normal levels of HDL, and about as likely as those with the very lowest levels of HDL.

There were some noticeable differences between men and women, with the ideal HDL level in men being around 25% lower than in women.

The researchers might have anticipated that low levels of HDL would be a risk factor for an early death, but evidence that the highest levels of HDL carry a similar risk is very interesting. So what do these findings mean for the rest us?

No study is perfect, and although this study was very large it relied on a single blood sample at the point of recruitment, and was limited to white people of Danish descent. This means that any changes in HDL level that may have occurred throughout the study were not taken into account, and that the findings may not be applicable to more ethnically mixed populations.

Very few people actually have very high HDL levels, and in this study only 216 men and 218 women out of 116,000 showed the highest concentrations of HDL, so the number of people affected in real terms may be low, even if the relative risk is high.

The study does, however, give us an opportunity to consider what we really know about HDL. Although consistent observational evidence of the relationship between HDL and heart disease risk exists, the relationship doesn’t appear to be causal as boosting HDL levels (but not to ultra-high levels) using drugs doesn’t decrease the risk of heart disease or early death.

It is possible that a genetic mutation is the root cause of extremely high HDL, which is why these cases are so rare. As HDL has subtypes, it is also possible that one or more of these subtypes are key in preventing heart disease, but more research is needed to confirm this.

Doctors should take note of this study and consider that if they see cases of extremely high levels of HDL in their patients it may be worth monitoring. It is, however, unlikely that many people reading this article will have HDL levels high enough to cause them, or their doctor, to worry. In general, it is still a good idea to assume that good cholesterol is good for your heart.

Warning: file_get_contents(https://plusone.google.com/_/+1/fastbutton?url=https%3A%2F%2Fkigalihealth.com%2Fgood-cholesterol-really-deserve-name%2F): failed to open stream: Network is unreachable in /home/kigal4health/public_html/wp-content/themes/goodnews5/goodnews5/framework/functions/posts_share.php on line 151